Pankaj Sehoriya
What’s up, I'm Pankaj. A Indian Blogger, trader and investor. I love to write on technology.
CPU's

If you are looking for the best processor under a budget of 200 dollars. We are here to guide you and clear the doubts on the topic – how to select the best processor without affecting the cost and performance. Because, while purchasing a Computer or Laptop, the most common part of the device is a processor that determines the performance of a device. There are two popular brands Intel and AMD in the market, when the point comes at the selection of the best processor. Both are a popular brand that provides a number of variants with advance built technology. But which one is best, when the point comes to select the best processor. There is no clear answer that Intel Chip is better then AMD or AMD chip is better than Intel.

System performance is measured by its clock speed, if the clock rate will high your CPU can process more instructions.

Expert Opinion about AMD & Intel Chip –  Everyone knows Intel is the world’s largest chip manufacturer in the world but AMD also the second-biggest chip manufacturer after Intel. You have seen most of the computer or laptop in the market comes with Intel chip as compared to AMD chip. It does not mean AMD chip is bad, every brand has its own consequences that make them different from each other. We are going to compare both brands from the following points.

1. Cost-effective |  2. Performance & Power consumption | 3 Which one to choose 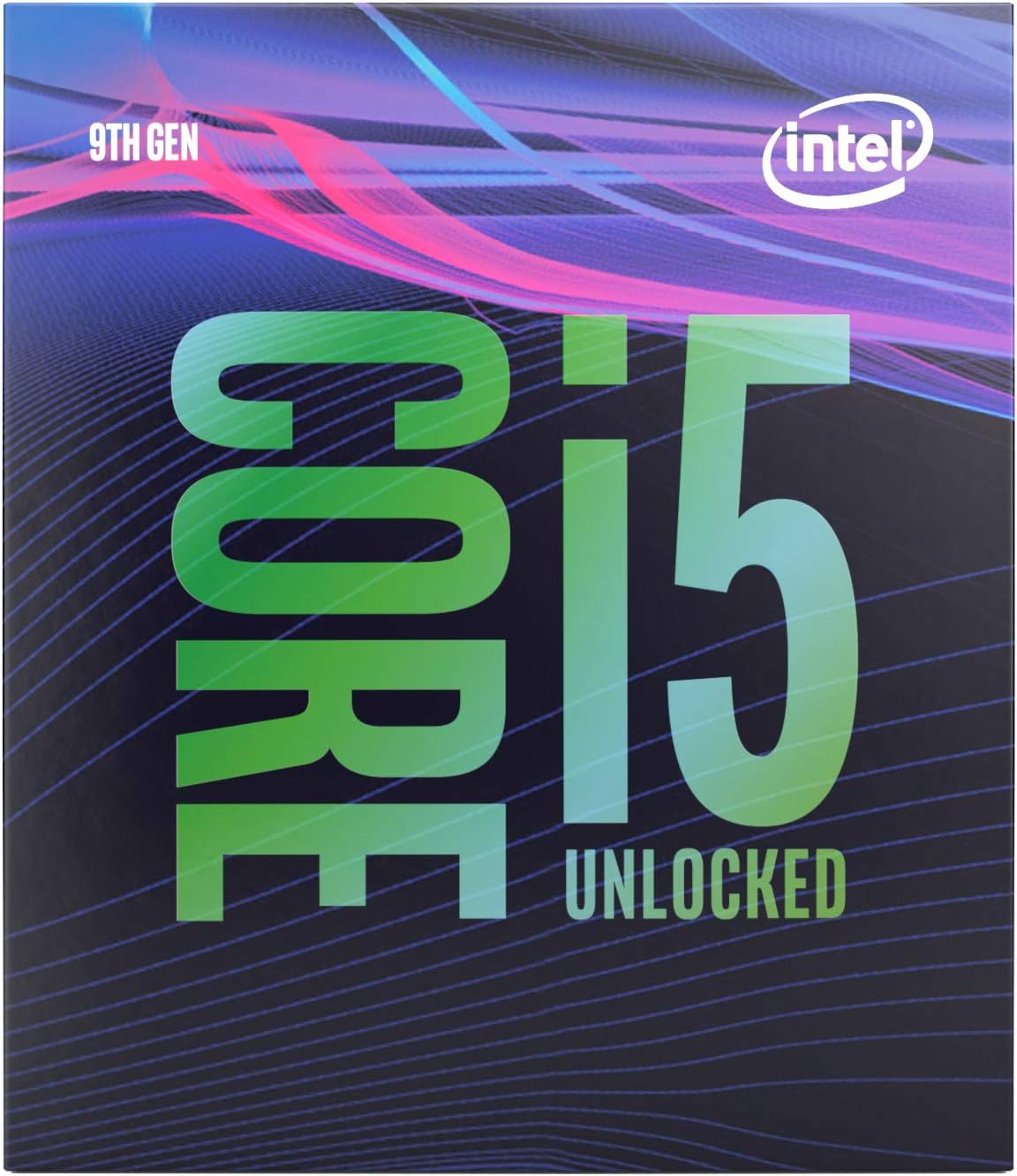 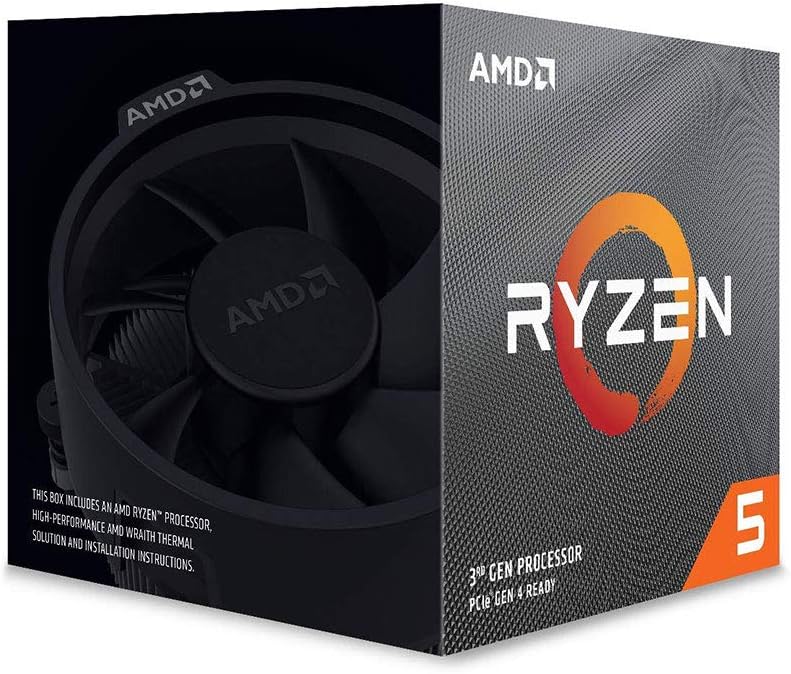 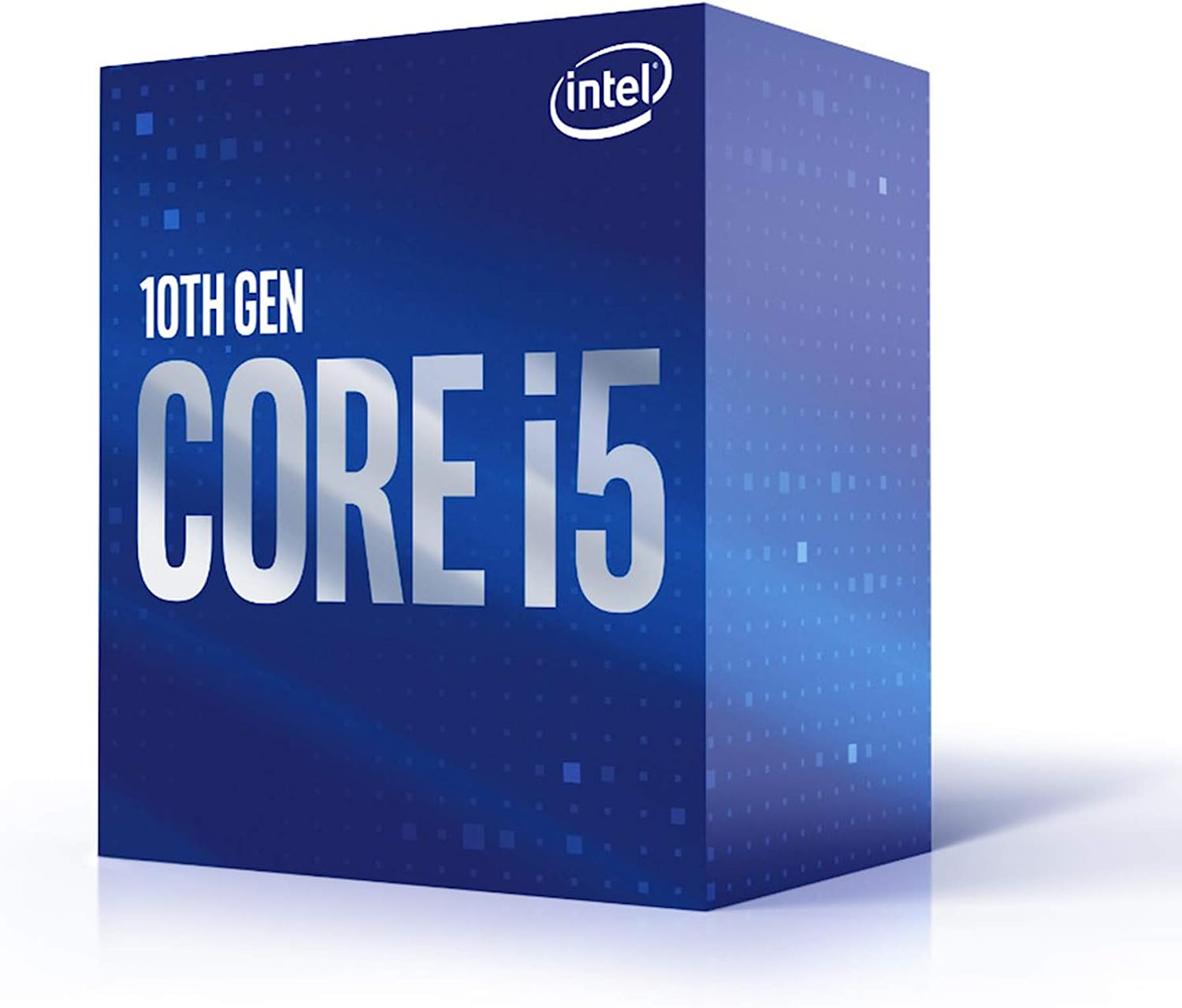 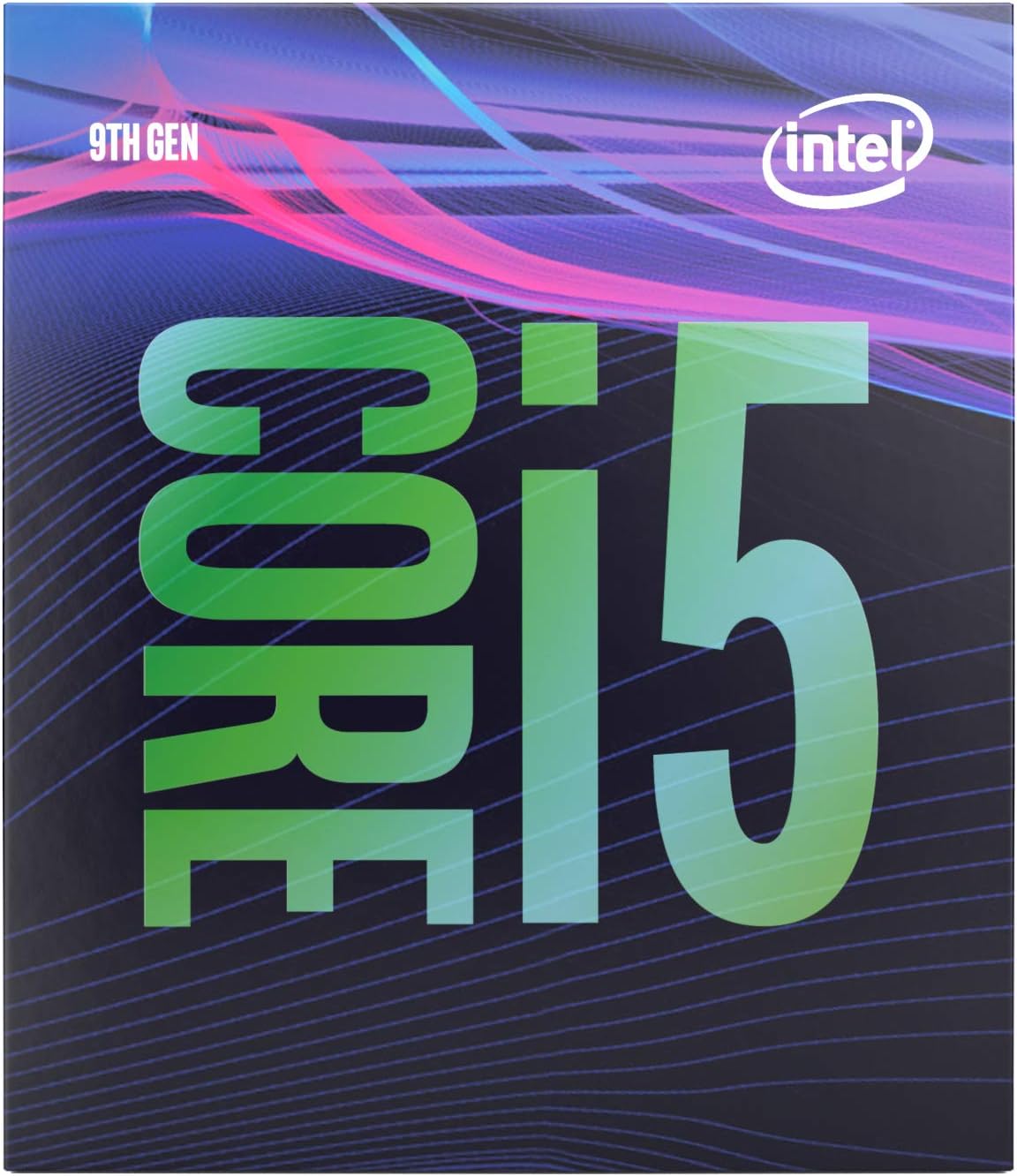 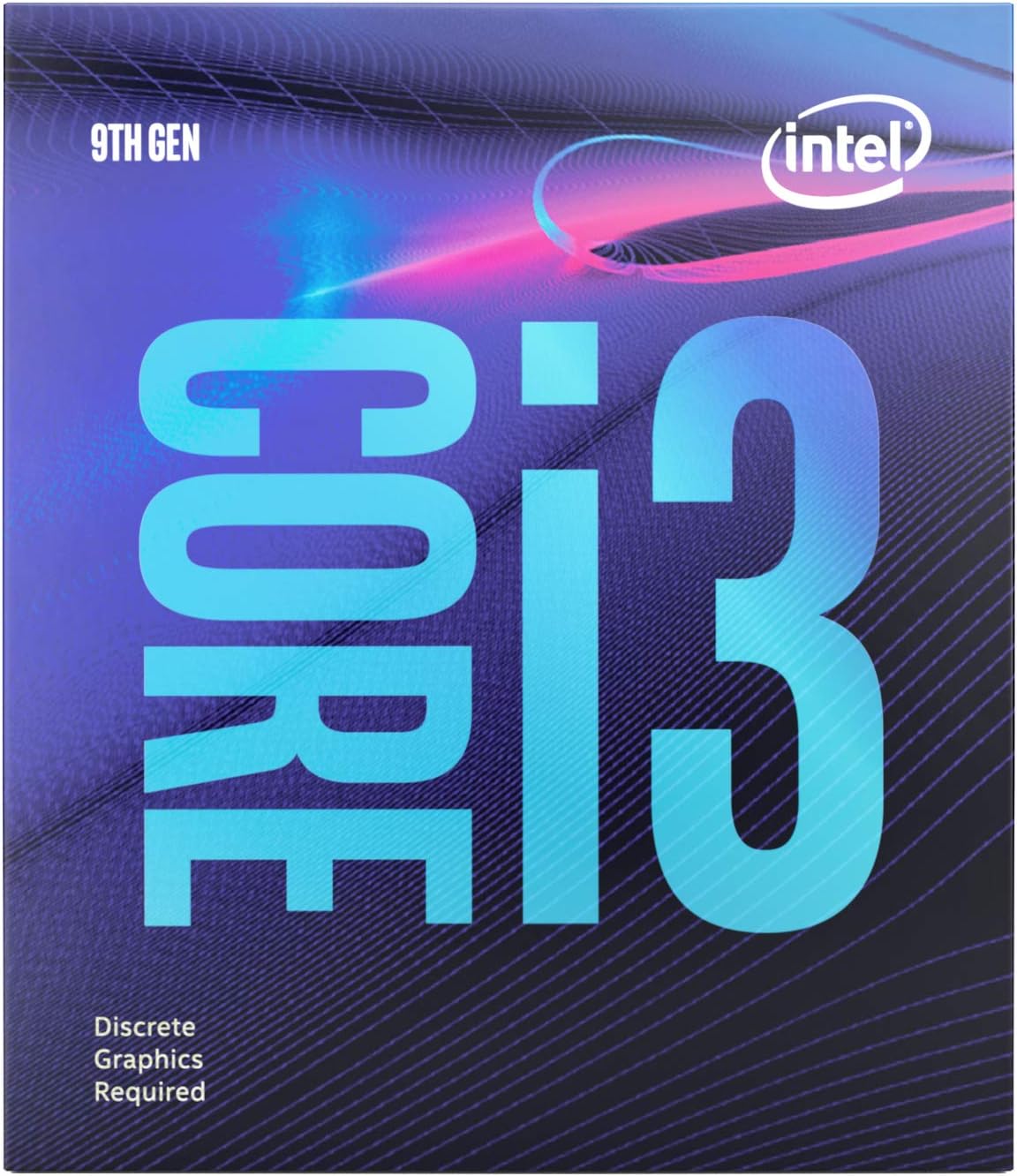 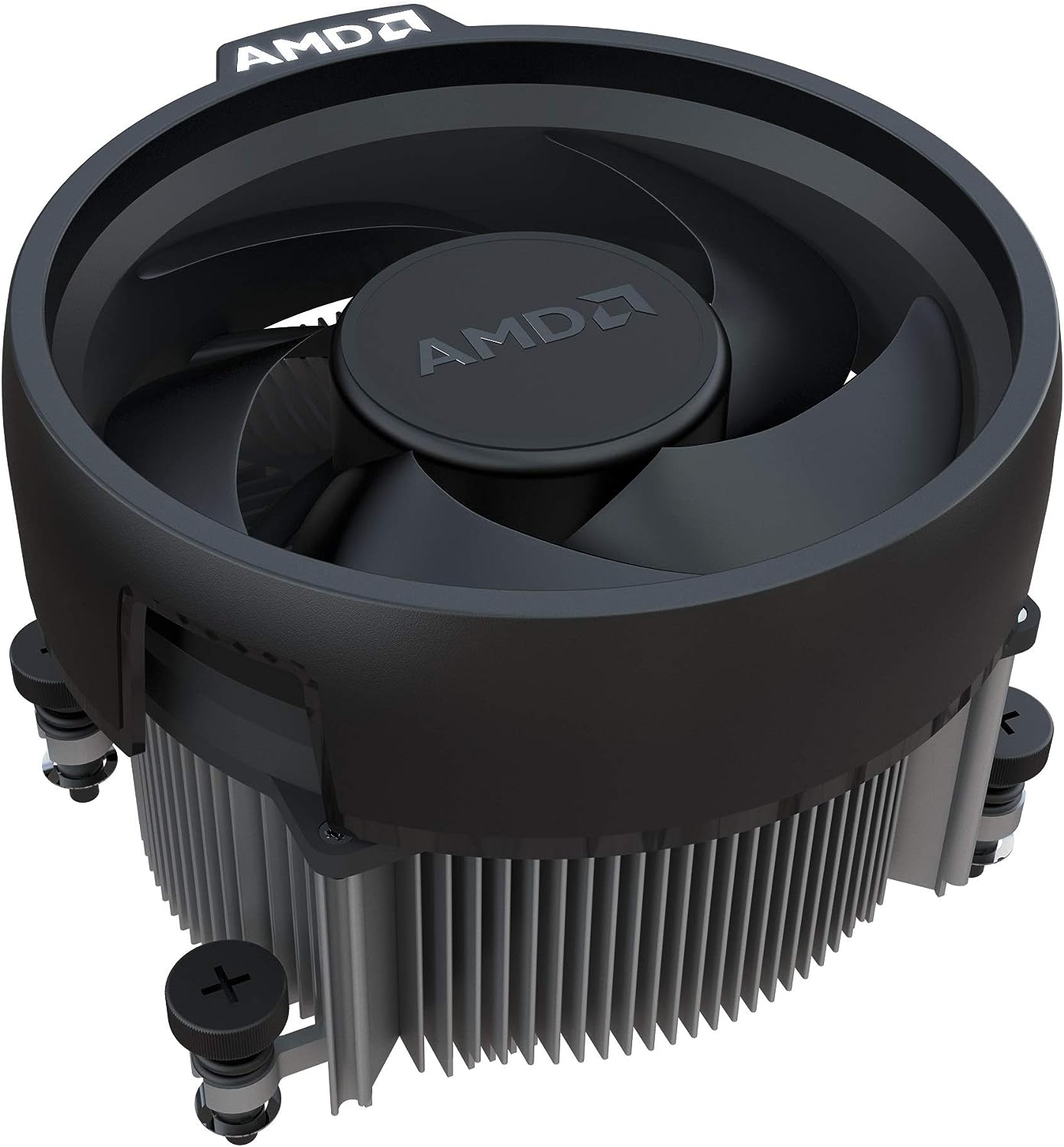 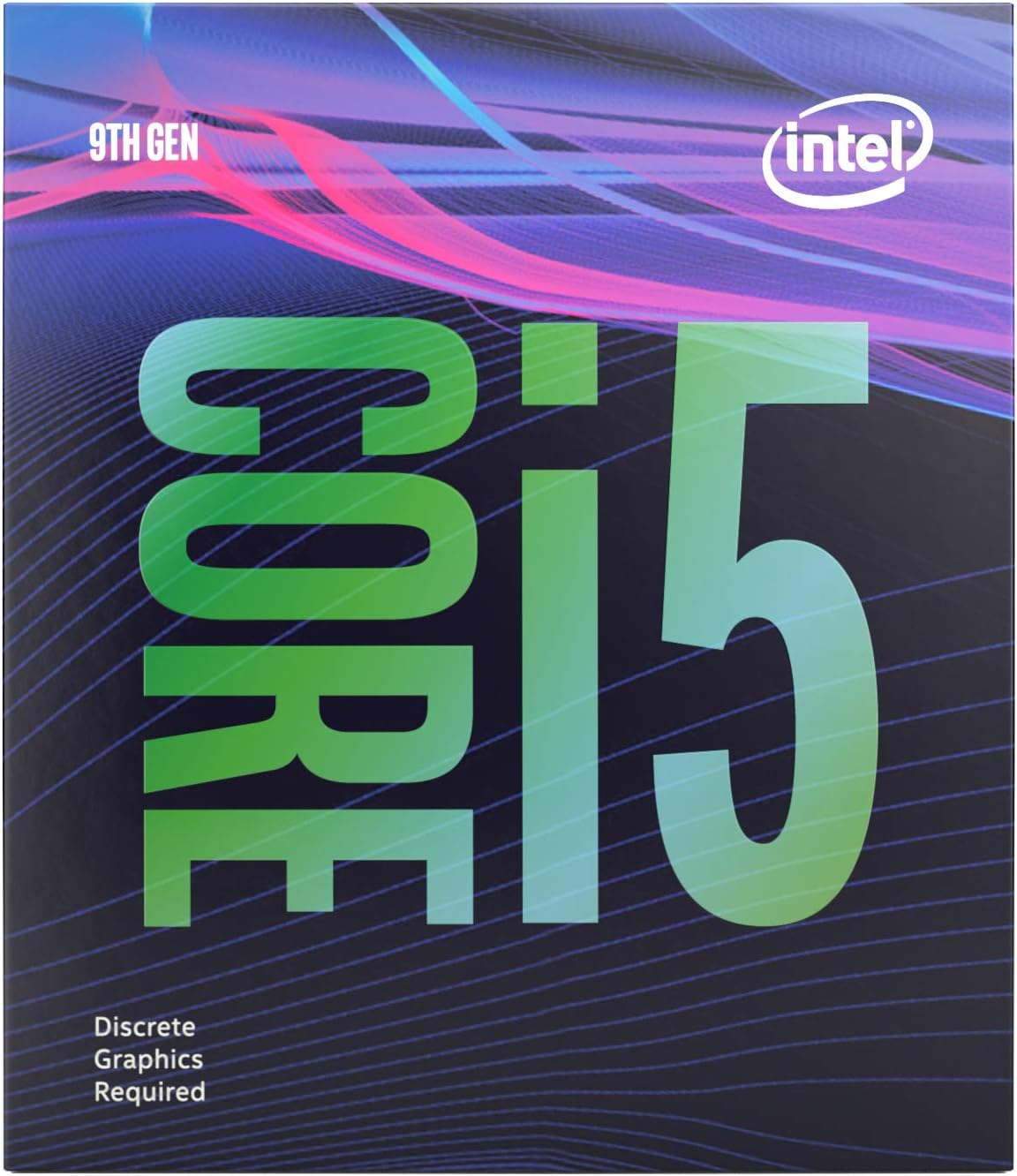 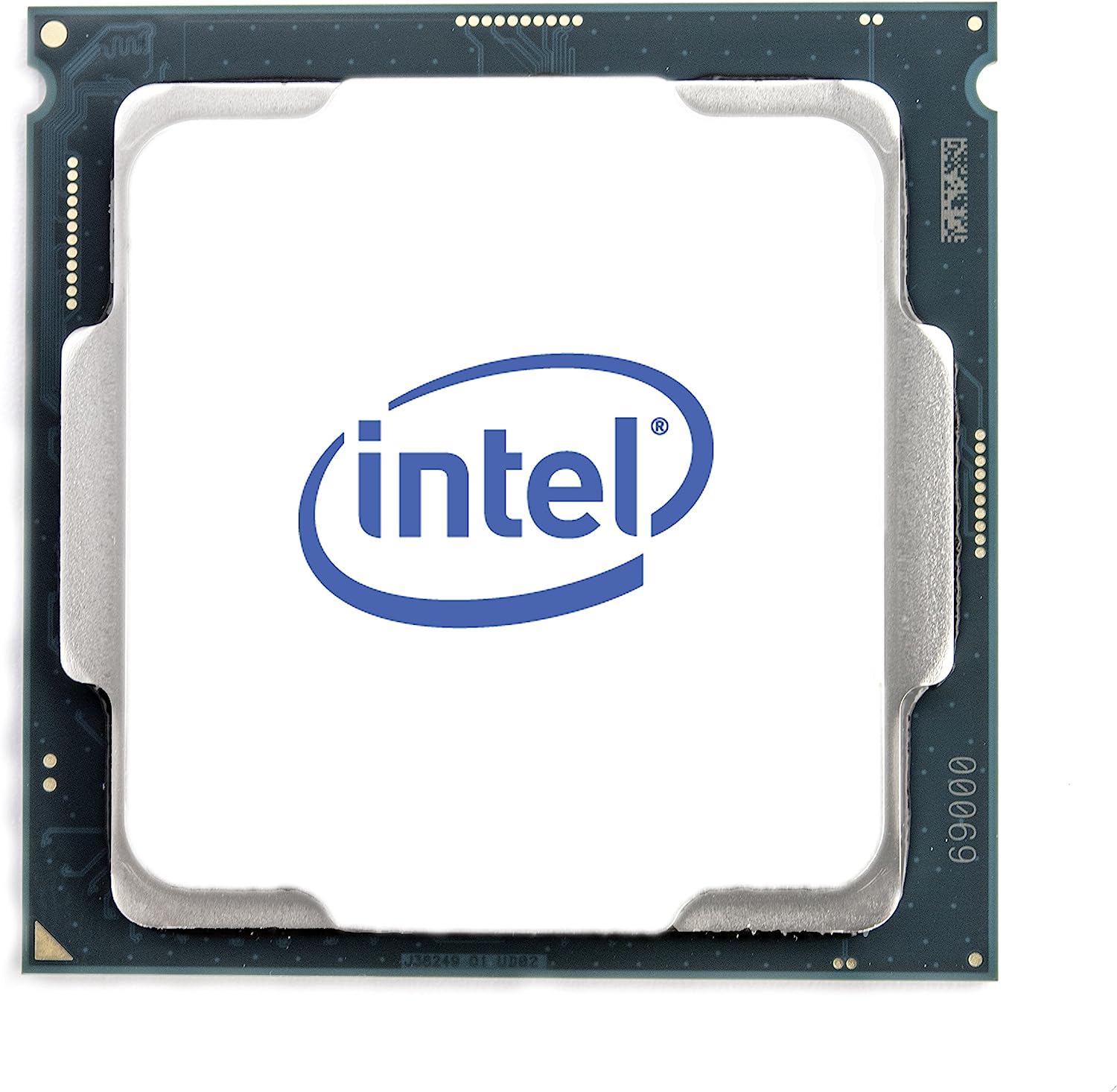 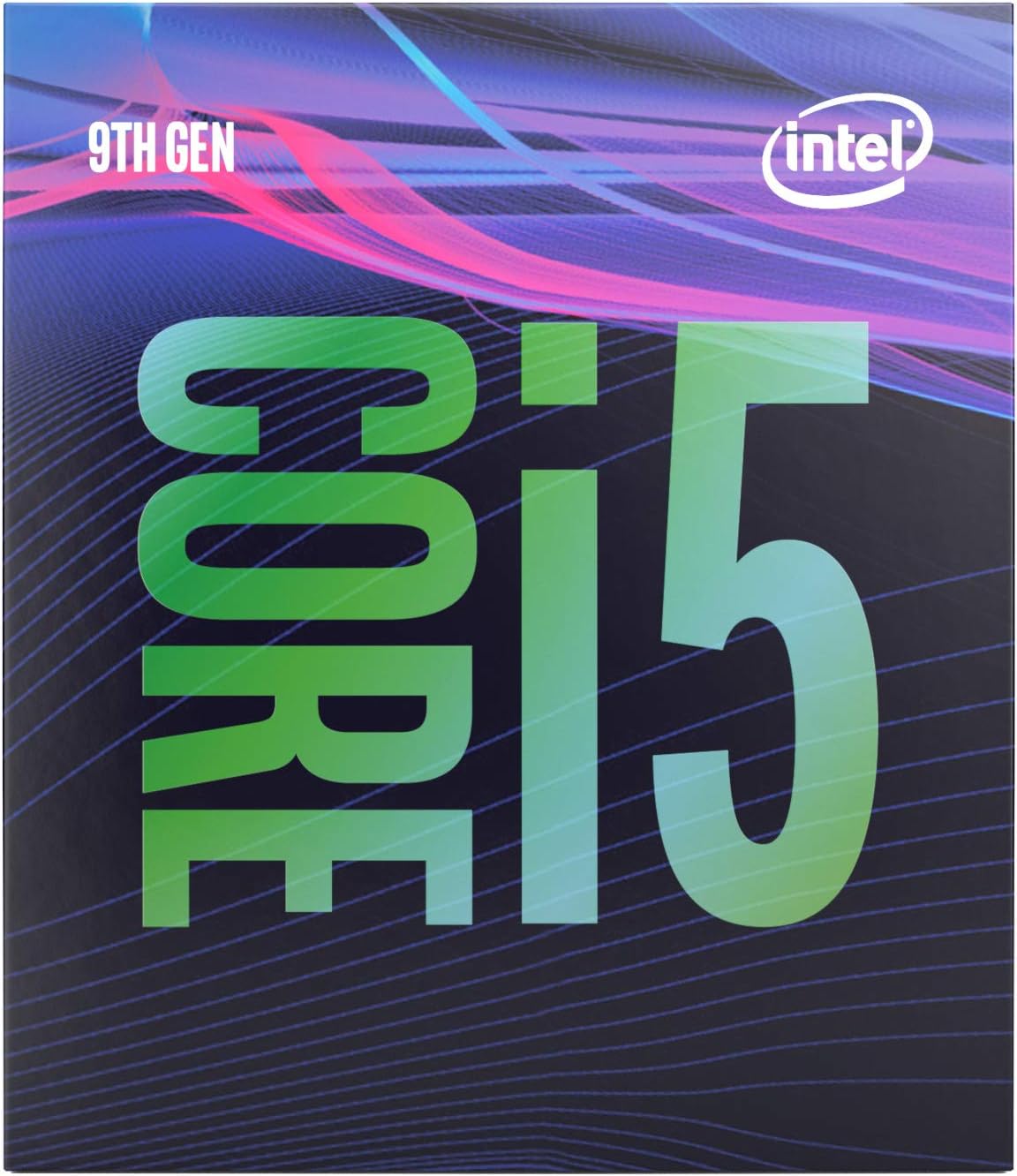 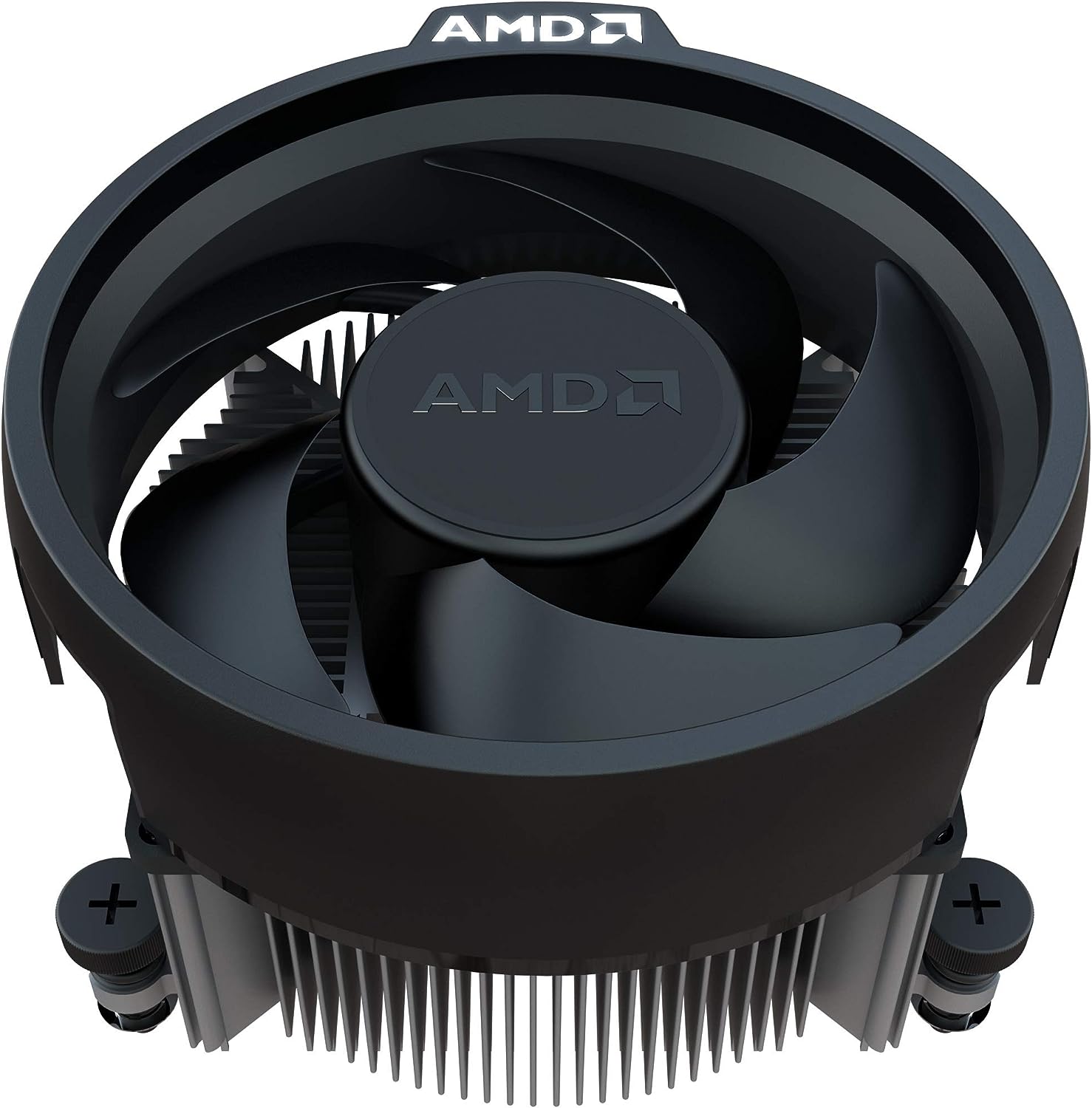 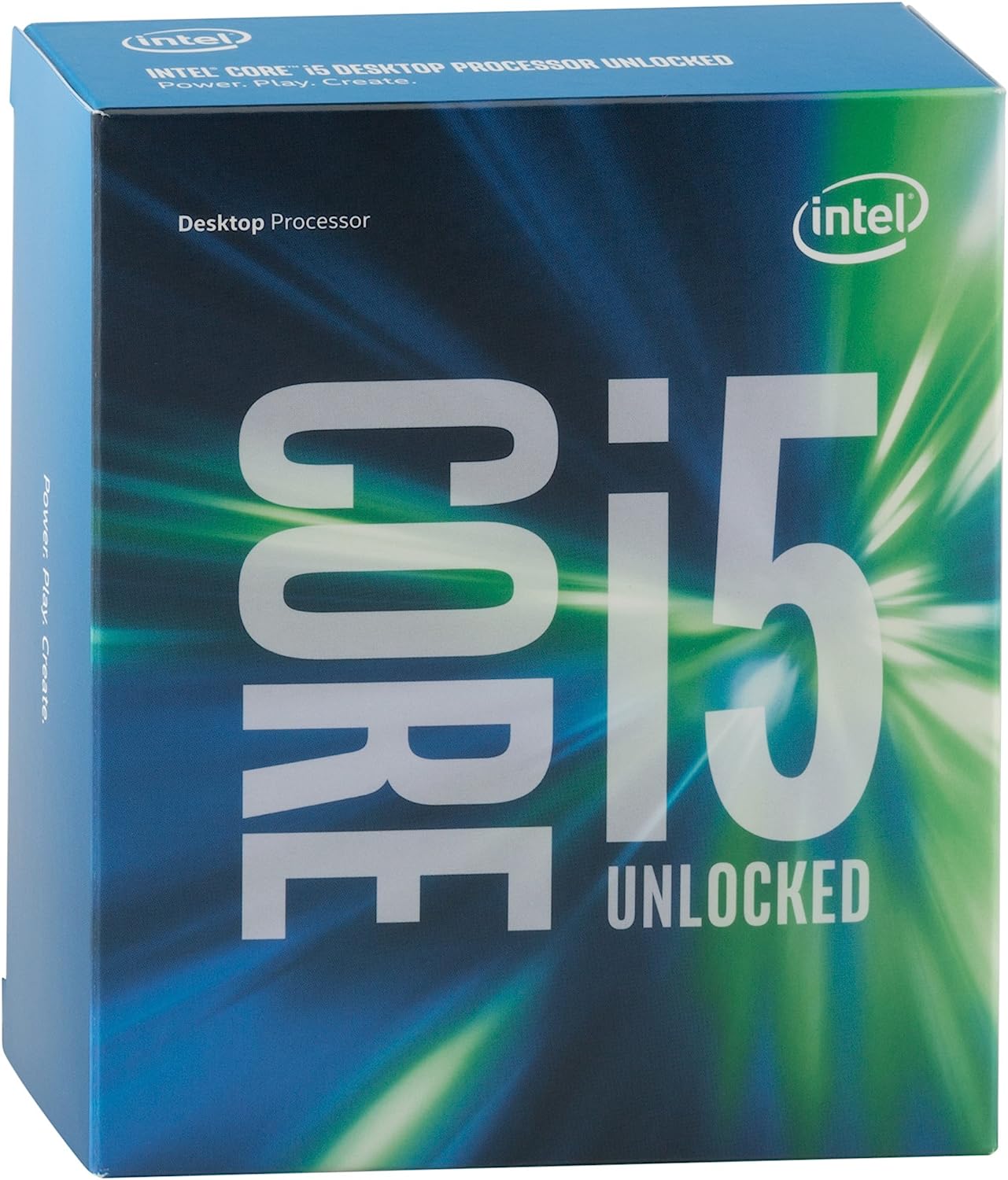 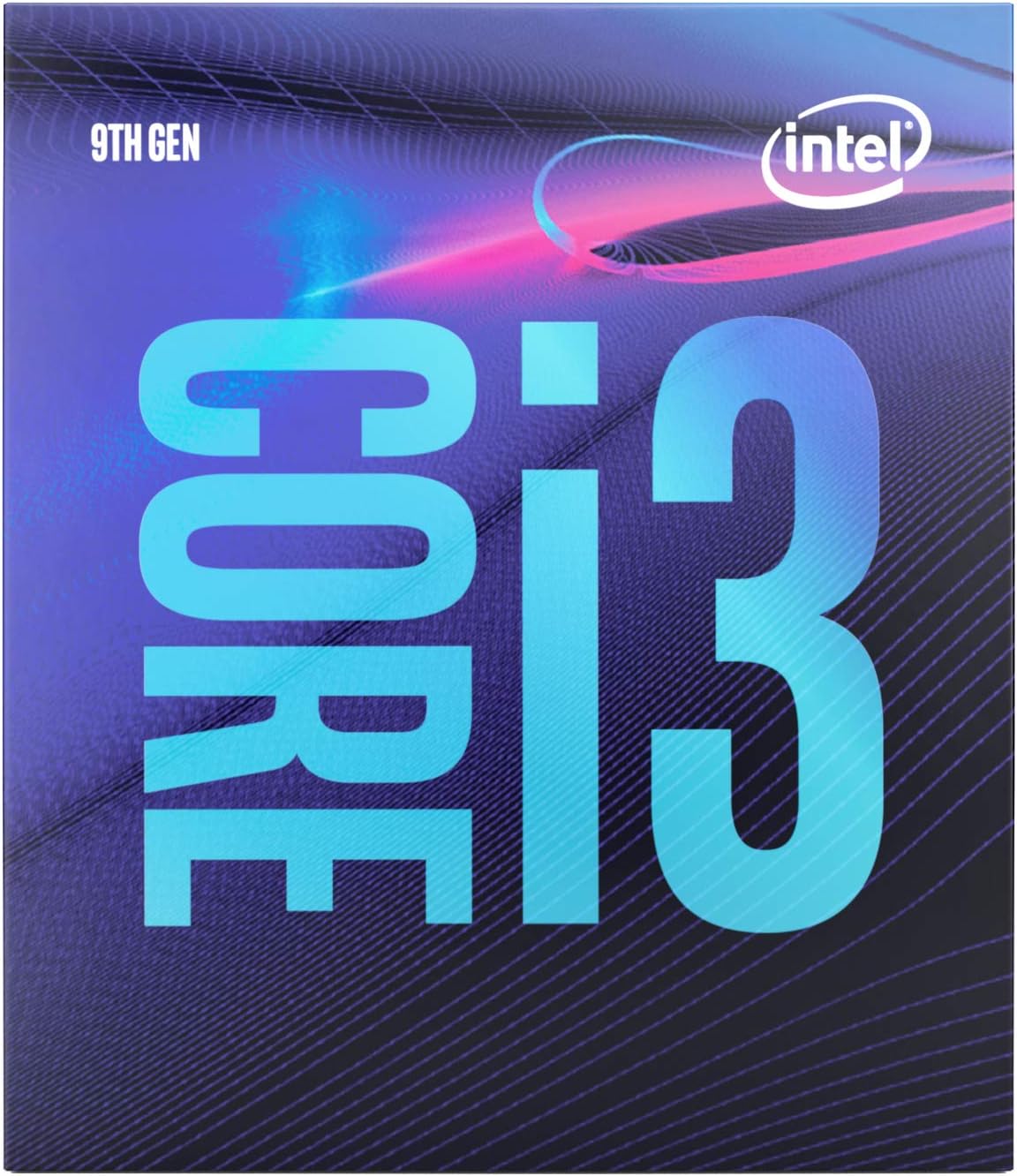 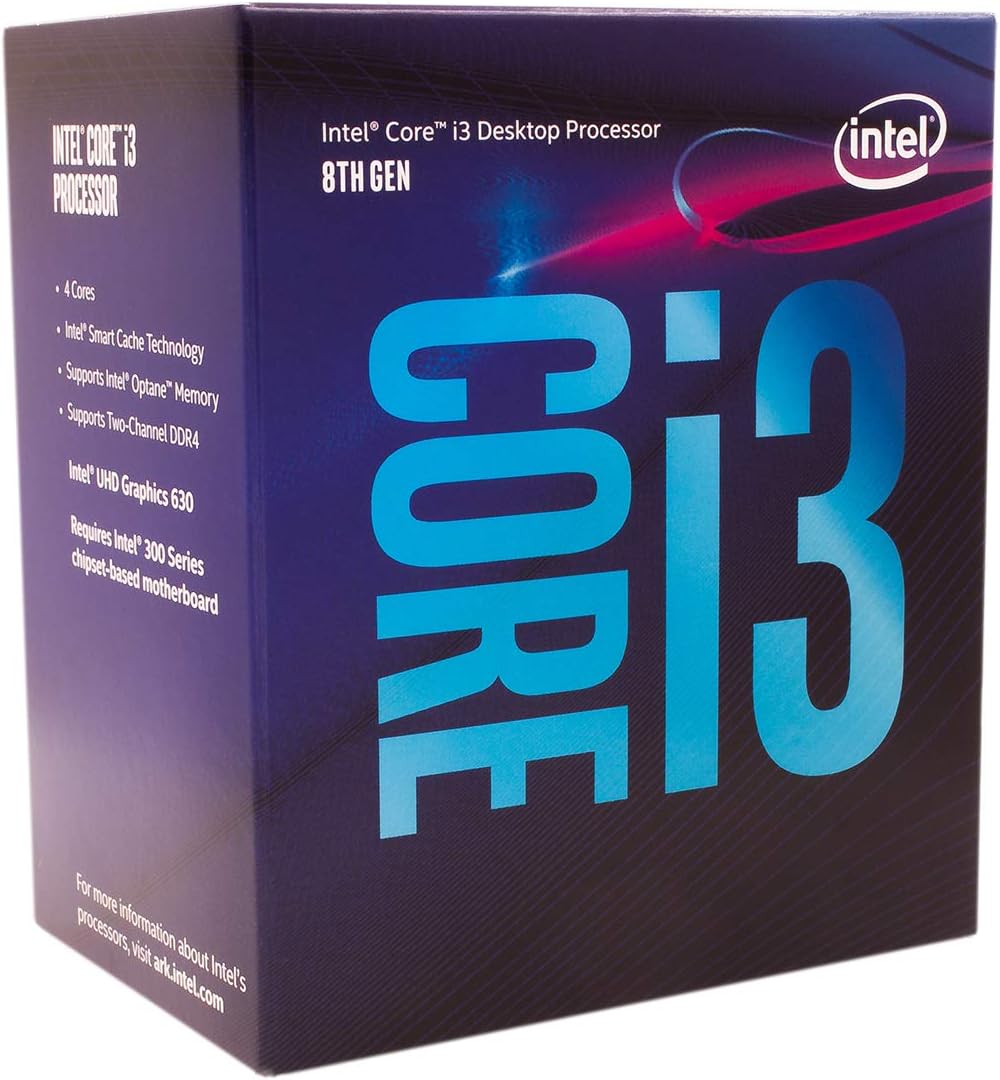 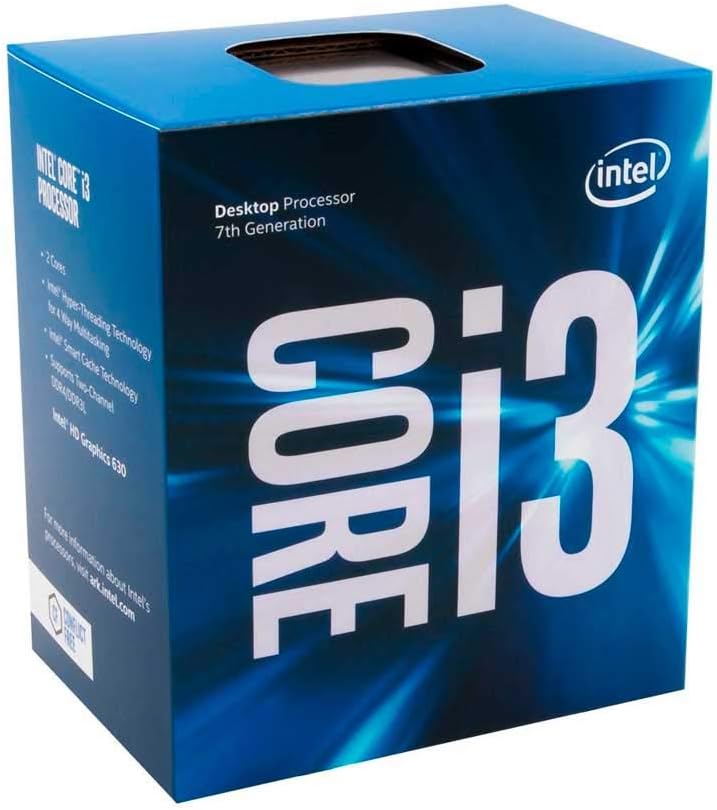 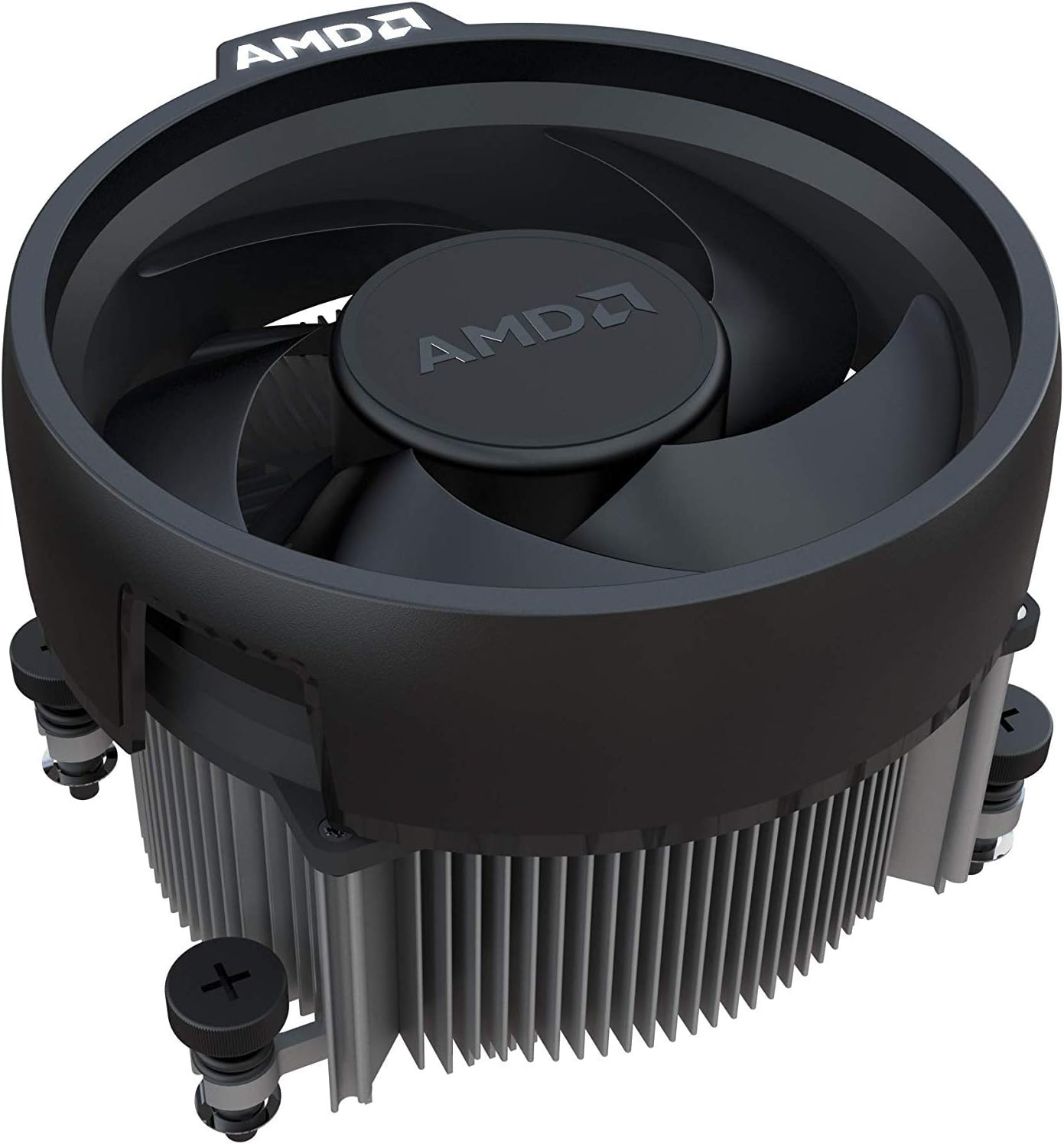